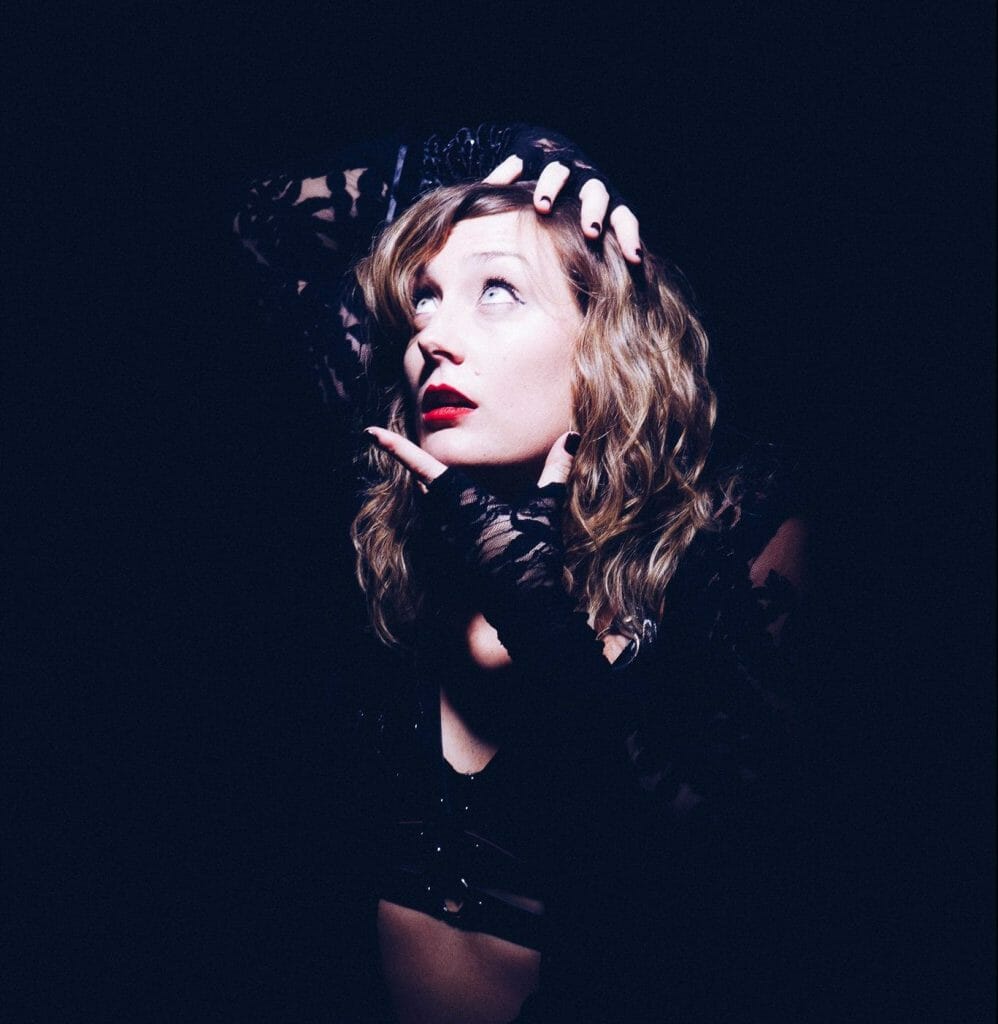 Co-founder HE.SHE.THEY. / The Weird & The Wonderful

After a 2004 trip to Glastonbury which led directly to a degree in Music Management & Live Production. Sophia started her career at WME Entertainment at the age of 21, the youngest member of the London team in 2008 assisting on tour bookings for Morcheeba, Macy Gray and Air amongst others. Moving on to ATM artists to learn a different area of the industry she worked on the in house agency, marketing and events for Swedish House Mafia, Miike Snow, Groove Armada, Alex Metric and Jacques Lu Cont.

After meeting Steven Braines in 2012 and freelance helping him for a while they decided to forge ahead with a company together; “The Weird & The Wonderful” of which she is co-CEO who manage an eclectic roster of artists such as Maya Jane Coles, Catz ’N Dogz, KDA, Ejeca, Chelou, Louisahhh, Emanuel Satie & Wax Wings. Sophia has been part of the UK Music Futures board & is currently part of the AFEM. Steven and Sophia launched an event series called He.She.They in 2018 which aims to create “Places Without Prejudice For People To Be People” with dates at Ministry Of Sound, Pacha, Ibiza and Watergate in Berlin and 2019 cities to include New York, Paris, Amsterdam, Newcastle, fabric, hosting Brighton Pride’s main 6k capacity dance tent with many more cities to be announced worldwide in the coming months. H.S.T has had the likes of Maya Jane Coles, Honey Dijon, Kim Ann Foxman, Heidi, George Fitzgerald, Miss Kittin, Magda, Kiddy Smile, Marshall Jefferson and Satoshi Tomeii play to name a few.

2019 has also seen The Weird & The Wonderful form a partnership with TAP music who represent many talented writers, producers and artists such as; Lana Del Ray, Dua Lipa & Ellie Goulding. Sophia and Steven are heading up TAP’s first official electronic department and are looking forward to further expansion.