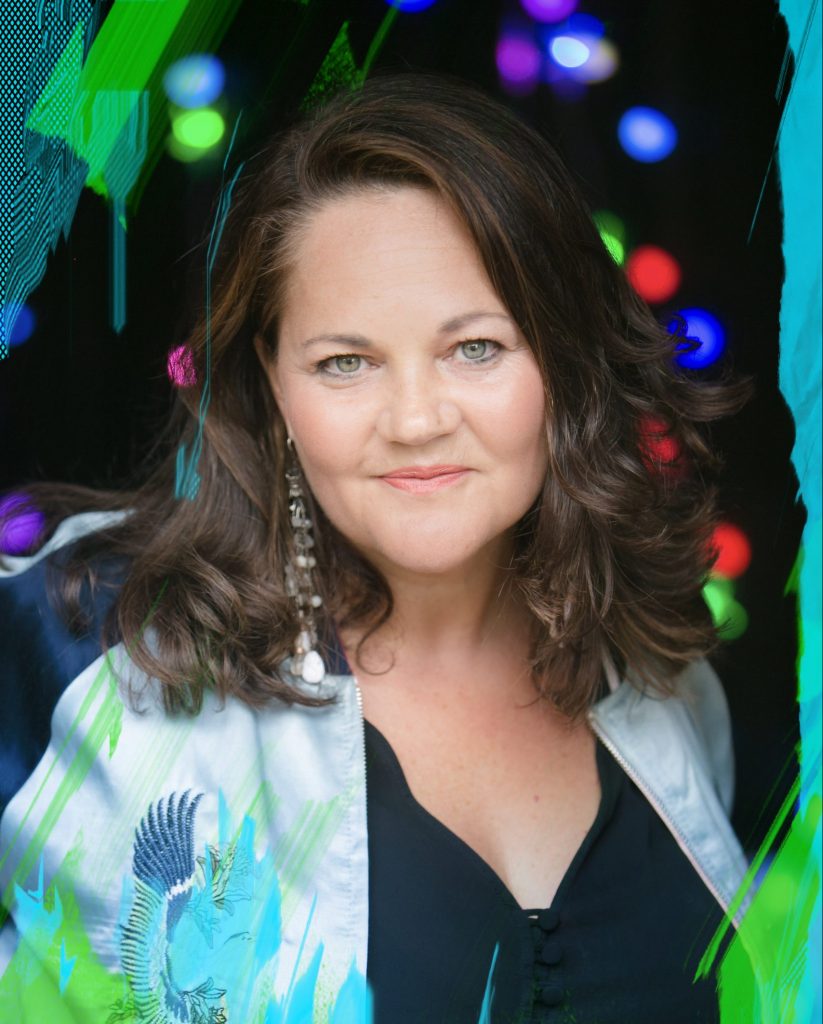 Sally is currently a Mentor and Masters Lecturer at Tileyard Education specialising in Digital and Live. She has a passion to support the next generation of women working in the music industry and is an active member of shesaid.so.

Sally is a Founder of the non-profit DevelopHer – a women’s group of 25K that elevates women in the technology and digital space. Their goal is to develop Women’s careers, confidence and facilitate change in the work place to make life better for women. DevelopHer are proud partners of the Getahead festival.

Sally is married to Rick with two grown up boys Jack and Asa. She is a qualified NHS Dietitian. Currently on a return to practice programme, Sally is focusing on women’s health and menopause, mental health, neonatal nutrition, metabolism and allergy. Sally is a member of the BDA - British Dietetic Association and BAPAM British Association of Performing Arts Medicine delivering expert health and advice to those in the Arts.