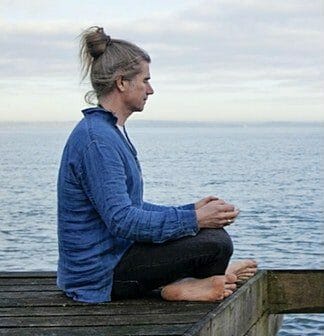 Award-winning BBC Radio DJ, Rob Da Bank, brings us a new offering to the wellbeing scene with his Sleep Retreat, following his hugely successful career at Radio 1, where he was a true champion for left-field music. Aside from his radio ventures, he is best known as the creator of Bestival and Camp Bestival, and the Sunday Best label which has released music by David Lynch, Dan le Sac & Scroobius Pip, Valerie June, Dub Pistols and Beardyman.