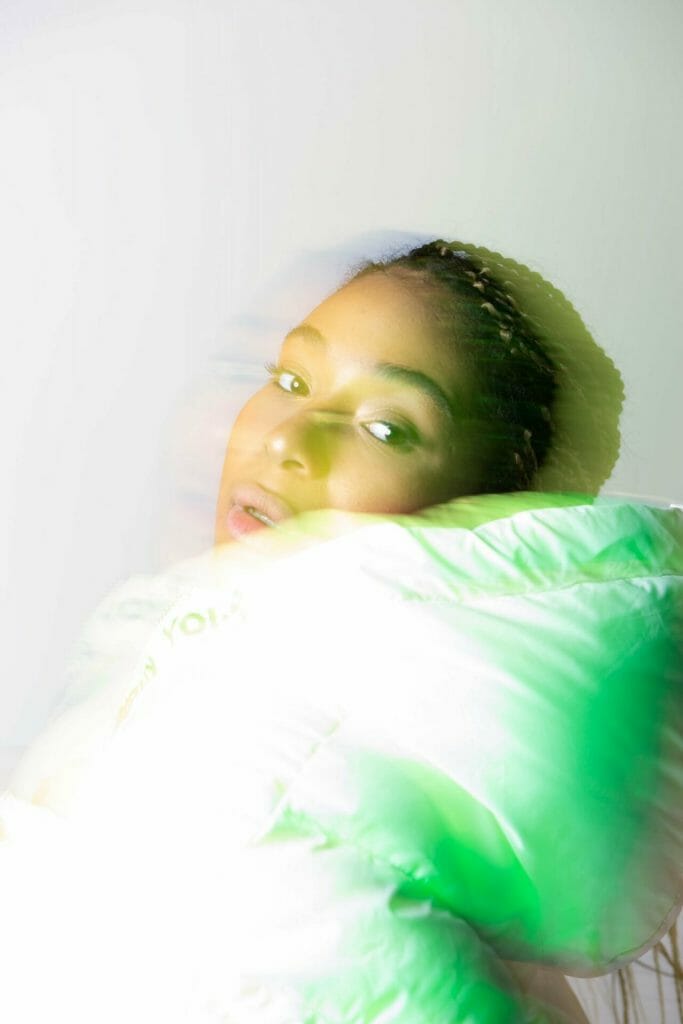 Hailing from South-West London, Naila’s love for music isn’t just a phase. With influences spanning between Ariana Grande and Rihanna, the fresh faced artist’s unique blend of New Wave Pop has seen her garner over 60k streams on Spotify, as well as gaining key support from Rellik Tha Don, who sat down for an interview with her for Reprezent Radio. With her debut single “Nights Like These” receiving early praise from tastemaker GAL-DEM as well as a slot on Spotify’s Fresh Finds Playlist, her previous glittering single “Forever” followed suit, seeing support from the likes of MIXTAPE MADNESS, NOCTIS and WORDPLAY.

With plenty of music in the pipeline paired with a determination to return to the live scene, this R&B newcomer is looking towards a milestone year in 2021. With the buzz of “Forever” and now “Believe Me” under her belt, it’s only a matter of time before her music infiltrates into mainstream conscience.