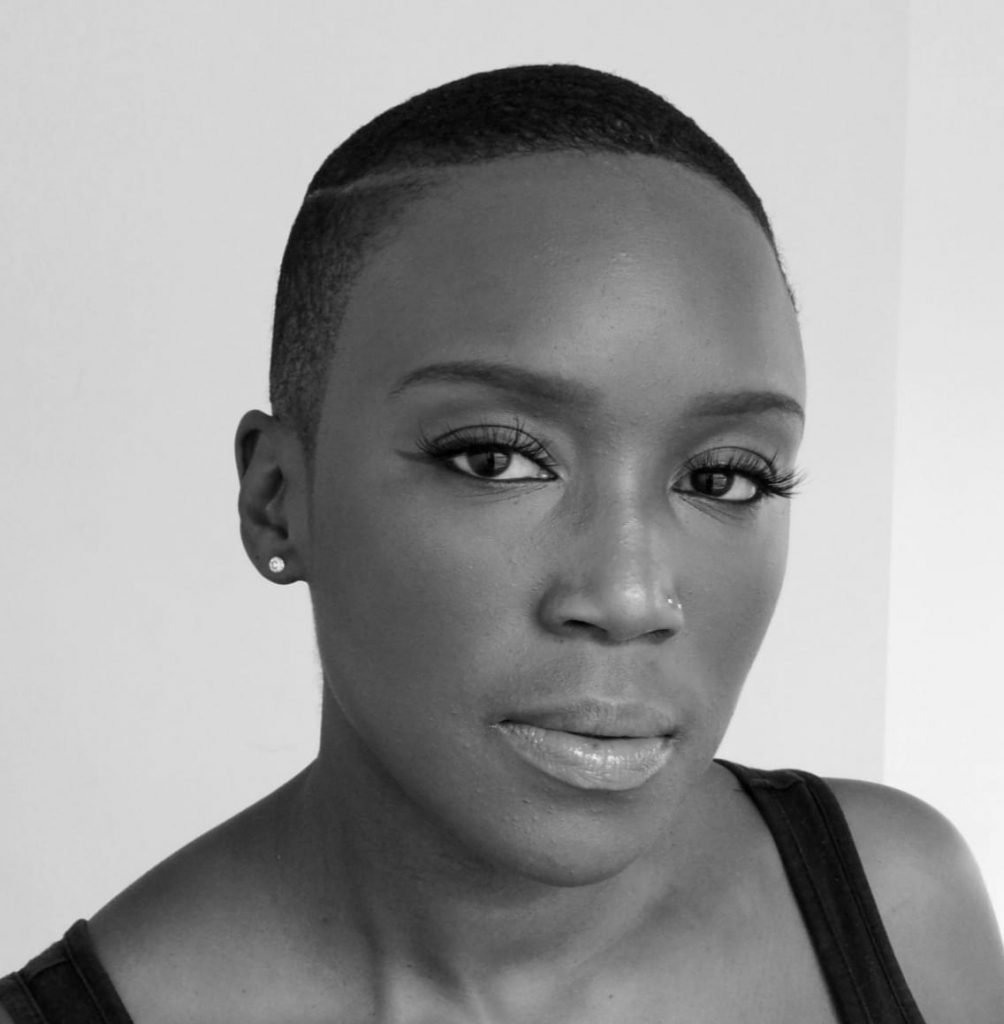 As a fearless DJ / Producer, she never fails to keep her audience on their toes - always leaving them wanting more. Possessing adventurism and creative intuition, she effortlessly works the dance floor with her  minimal, bass-driven, dub-flavoured sound.

Kemi’s career kicked off back in 2005, at which point she was better known by the moniker ‘Jessica Rabbit’. Over the years she has held down numerous radio shows and residencies, performing in London and the UK, as well as internationally.

Currently Kemi presents her monthly showcase 'Dub Kitchn' on Bloop Radio, is a resident DJ for the world’s original sober party Morning Gloryville, and regularly spins for events at Spotify HQ. She is famous for dressing up in matching outfits with her daughter and raising the vibrations of the dance floor with her ultra high energy DJ sets at Morning Gloryville. She has also played a live DJ set at Morning Gloryville’s Online Lockdown Rave in April 2020.

She has built a reputation as one of London’s most interesting house DJ / producers. She prides herself on being an original and innovative artist. She has the ability to create a bespoke set for any occasion. Deep, tribal, high energy, tech and jacking sounds all come under the umbrella of what you could expect to hear during a set.

As well as playing and creating music, she also hosts incredible parties and gets interviewed often for her shows, sets and exciting appearances at events. She has graced hundreds of venues during her short career with her overseas repertoire including ADE (Amsterdam dance Event), WMC (Winter Music Conference Miami) and various venues in North Cyprus, just to name a few.