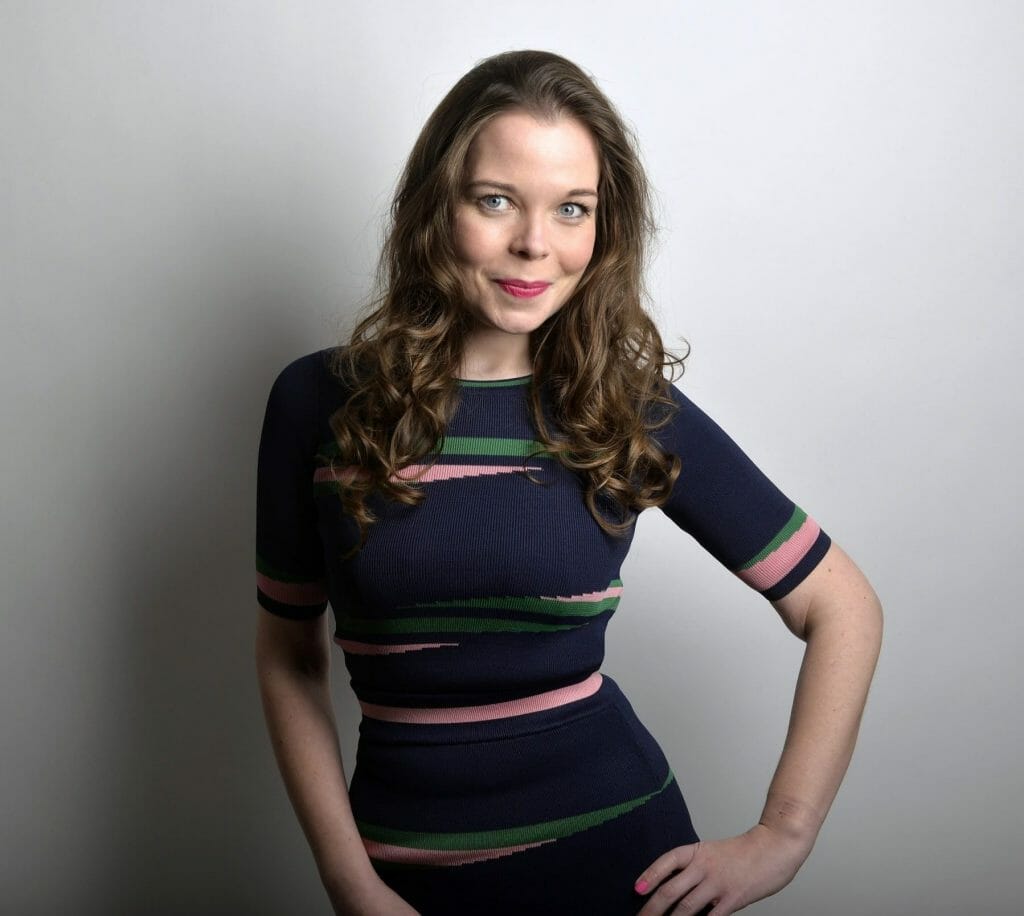 In 2020 Juliette developed virtual shows ReDefined, Kindness In Quarantine and Happy Hour - recommended by The Guardian.

Juliette’s appeared on Edinburgh Festivals (BBC), The One Show (BBC One), This Morning (ITV), Tomorrow’s World (BBC), Skin Deep (BBC Radio Scotland) and Feeling Kind Of Funny (BBC Radio Scotland). Her new podcast Not So Lonely Planet is being made with Hat Trick Productions in 2021.

Juliette has written for Cosmopolitan, Metro Online, The Independent, iPaper, Huffington Post and BBC News.
Juliette is an ambassador for Rethink Mental Illness and runs training and consultancy on mental illness and disability in the workplace and educational establishments.

Juliette will be touring her show ReDefined live in 2021/22 and a new show in 2022.
"Burton's knockout show drips with charm - it's a joyous request for a kinder world" The Times

"Burton - The fringe favourite" The Guardian

"Burton shows the world it's cool to be kind" Sunday Mail

"A force to be reckoned with. Educational and hilarious" ★★★★★ Edinburgh Festivals Magazine