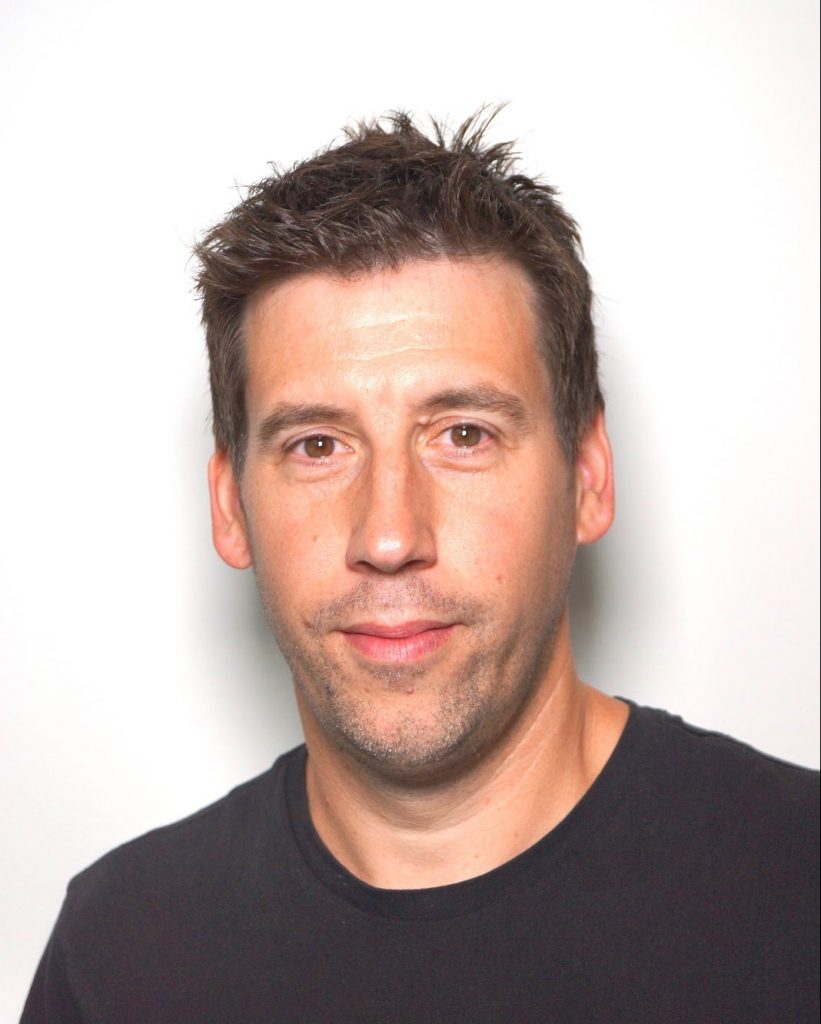 Jon Salmon is an award-winning executive producer, co-founder of Byte Entertainment and Director of the Speakers Collective.

Jon lost his father to suicide as a teenager. After starting his first job Jon was sectioned and admitted to hospital with stress and depression. Luckily, Jon was able to get the right help and returned to work a year later.

However, Jon decided not to tell anyone about his illness for nearly 20 years due to the stigma and affect it would have on his career and friendships.
It was sadly after the suicide of a close friend due to postnatal depression in 2016 that Jon decided he had to speak out.

Jon couldn’t have picked a more public platform to speak out when he spoke alongside the Duke and Duchess of Cambridge and Prince Harry.

Jon lives in London, a proud Dad and now speaks openly about mental health in the hope it will help others and save lives.