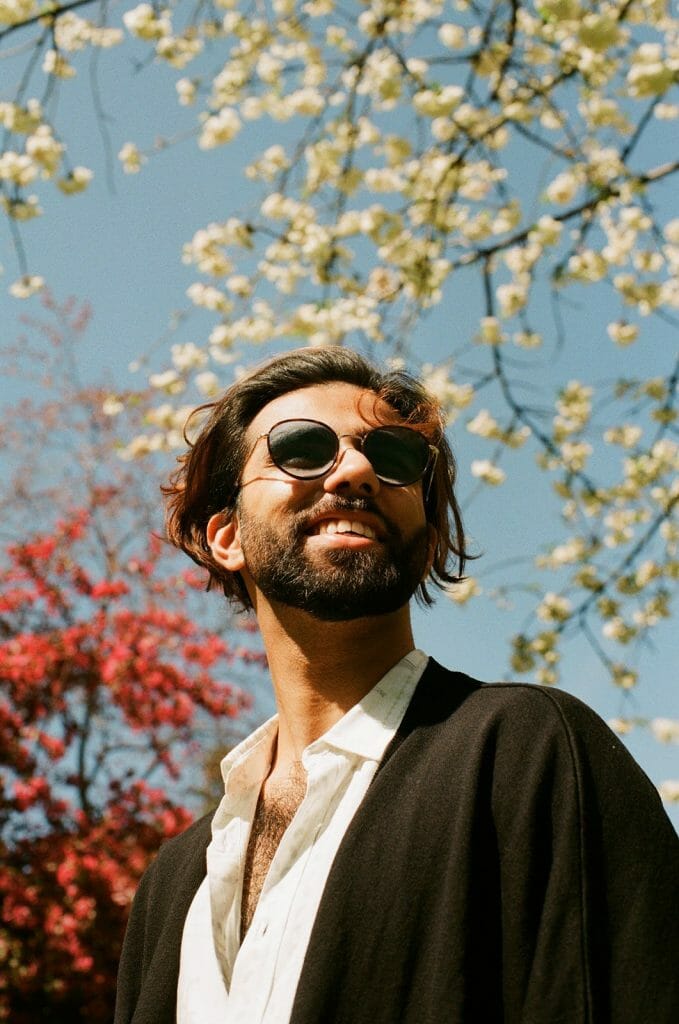 Hyphen had an usual start in rap music - he worked in finance. Depressed and feeling a lack of purpose, Hyphen was looking for a way to express himself. His new found love of rap music helped deal with depression and found a new sense of purpose. He is now a BBC Futuresounds artist for 2020 and cosigned by Yungblud, Saweetie and Jay Sean.

His Yungblud and Jay Sean cosign were both on verses he wrote on his experience of racism and the lack of British Asian representation in music, a topic he is passionate about.

He also uses his music to spread a positive impact, speaking to schools across the UK on his experiences of being suicidal himself and eventually finding optimism. Through his work with these talks, he is a founding member of 'The Offset' an initiative pioneered by Formula-E. The aim of this is for Formula-E to use their global platform to support their creators drive change and raise awareness in the areas which their creators are working in, for Hyphen this is in the mental health space.

Having been tipped as ‘The Future of British Asian Hip-Hop’ by BBC Asian Network featured in the Evening Standard and playing Reading & Leeds festival Hyphen's song View From The Middle, was featured on BBC Radio 1 Chillest. His latest song 'Cocoa Butter' was featured on New Music Friday, as well as a number of other Spotify Editorials.