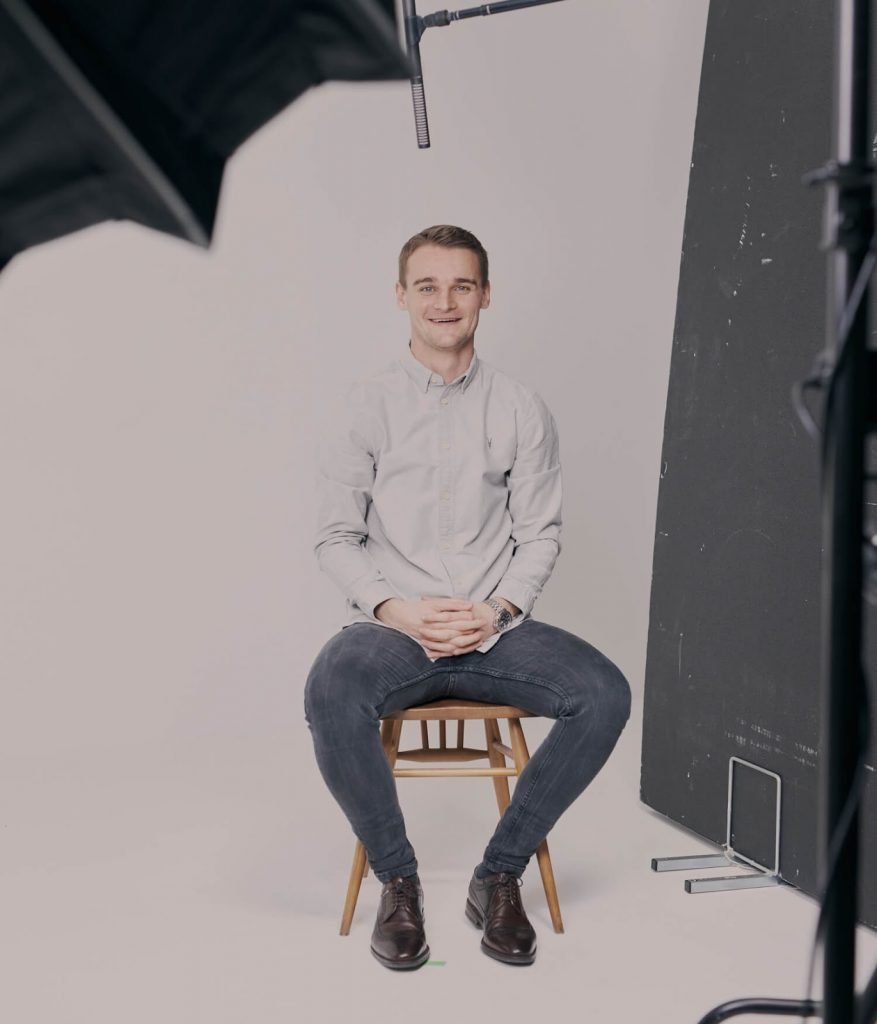 At the age of 12 I lost my father to suicide. As a child, I felt a heavy burden on my shoulders – in my head I could never escape the association with suicide. I felt as if it controlled me. Much of this was caused by a blame culture that surrounded my father’s passing, a lack of understanding around suicide, and the way national newspaper articles reported the story.

As a result, I decided to hide my true life from everyone that I met. I created a fake version of myself, which meant that I never had to tell anyone the truth. This destructive cycle and facade continued for over a decade. Now, 13 years on, I openly reflect on my story in hope that nobody ever must suffer in silence.

I’m proud to be listed as a Role Model on the InsideOut Leaderboard for Mental Health.