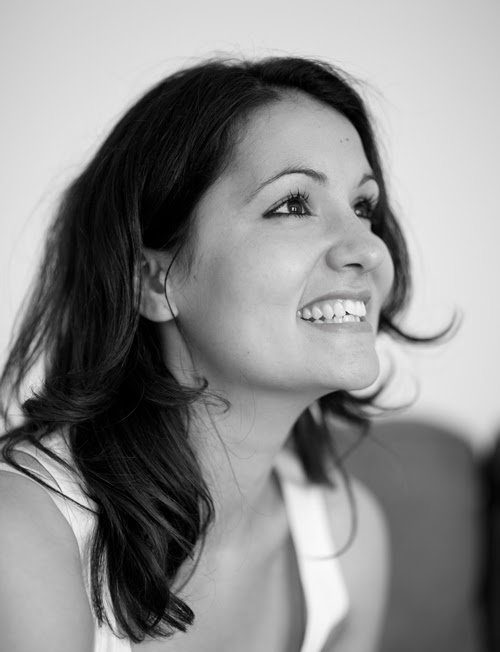 Dr. Radha is a practising NHS GP, broadcaster & campaigner for wellbeing. Radha educates in a creative and fun way, encouraging people to stay healthy. She has a passion for connecting with & hearing people’s stories, and understanding how we can all learn from each other.

She appeared as the medical reporter for The Sex Education Show Ch4 and Make My Body Younger BBC Three. She has been the resident GP for the daytime show Live with Gabby on CH5 and for Newsround CBBC. She has also reported on ITV’s This Morning, BBC Breakfast, ITV Tonight, Channel 5 News and ITN News.

Currently writing for Top of the Pops magazine, Radha has been a columnist for the i newspaper, Woman’s Own & MSN Lifestyle. She has written for Female First and Bliss magazine. She has also contributed to multiple books supporting young people & parents.

She has a particular interest in young people’s health & supporting parents, and has worked on campaigns with BBC Children in Need, Public Health England, MIND, British Heart Foundation, JDRF, The Mix And the NHS Youth Forum.

She has spoken at many events, including the NHS Health & Care Innovation Expo, at Camp Bestival & for the BBC Children in Need Mental Health Panel Discussion.