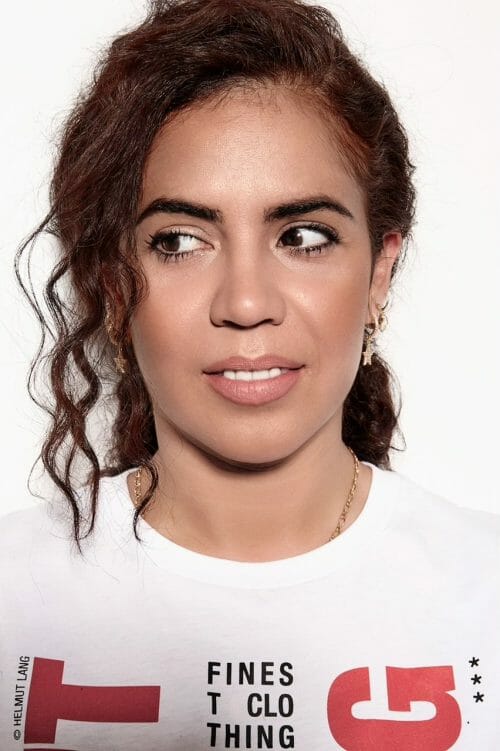 Raised by musician's in her hometown in Puerto Rico, Daisybelle left island life for London, to immerse herself in the European underground scene. A Latina at heart, her style is always groovy, hugely influenced by world and soulful sounds, disco, deep US house and techno.

As a resident of London’s Decay Records, Daisybelle plays regularly at fabric london, and supporting artists including Jimpster, Christian Burkhardt, Nick Curly & Dana Ruh. Over the summers she has been found warming up for Melon Bomb at Pikes Ibiza, or at Kala Festival in Albania.

Catch Daisybelle’s monthly radio show on blooplondon.com for a carefully curated taster of her expansive record collection and guest slots from artists, friends and local talent.